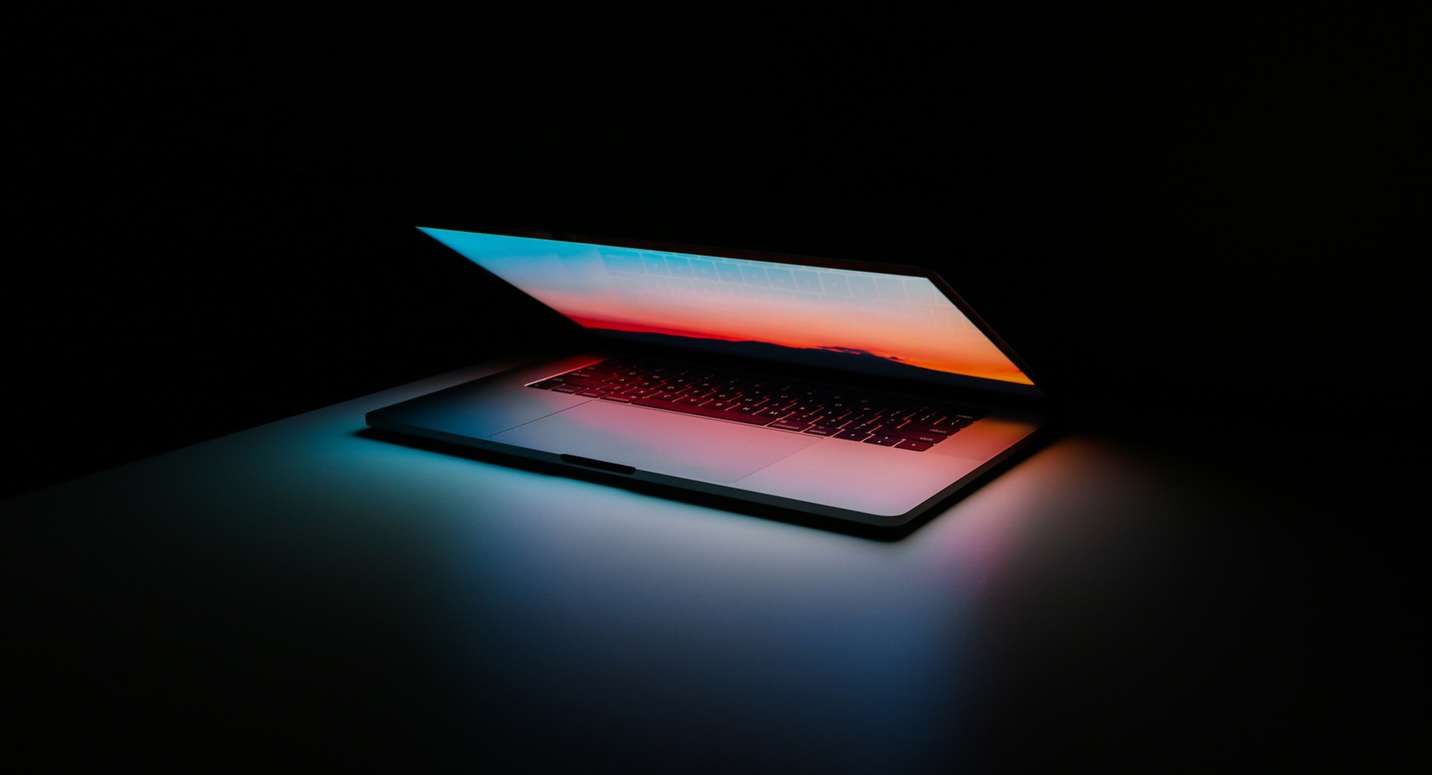 Privacy concerns have led to volatility and questions about restrictions.

In recent weeks, stocks have seen another round of heightened volatility. Tech stocks were among the most volatile parts of the market, as investors weighed the risk of new privacy concerns. Questions about how Facebook has handled user data have led to soul-searching among internet companies and triggered a political backlash, with speculation that internet companies may face more stringent regulations. Viewpoints checked in with Charlie Chai, portfolio manager, and Nidhi Gupta, portfolio manager.

How do you think about privacy and regulation in this part of the market?

Chai: I have been concerned about this issue for some time. It's a huge challenge to increase value to consumers while protecting their privacy. Internet companies need to figure out what types of data should and shouldn't be collected, how to collect the data, appropriate governance around data ownership and leakage protection, and so on. These lines are not always clear, especially for companies that are pushing the envelope on innovation. The industry realizes that this is a big issue and is actively trying to self-police, but the general public and the authorities may not have complete understanding of these strategies or totally trust these companies are able to protect customer data.

‍Data protection. Europe has already enacted new regulations to protect users' data, called General Data Protection Regulation (GDPR). It was approved in 2016 and is going into effect this May. It imposes fairly strict regulations that will govern how internet platforms interact with users, and how much control users will have over data they provide to those platforms. Will regulations like this find their way to the United States? I think it's too early to say with confidence what could happen here.

‍Antitrust. This bucket concerns the sentiment that some internet companies have become too big and have too much market power.

‍Content safety. This category covers a wide range of issues, including fake news, automated personalized news filters (i.e., filter bubbles), and whether the platforms are addictive. I view regulations in these areas as within the purview of the FCC, if they happen. Any regulations that emerge could look something like what we see on TV with broadcast and cable networks.

Gupta: The spirit of the GDPR is that users are effectively paying for the use of social media and other internet services with their data, so regulatory authorities should work to ensure that companies capture and process that data with their users' explicit permissions.

That said, it isn't clear yet how the GDPR rules will work. Authorities have laid out guidelines, but we don't know yet how they will be implemented by different applications and websites, or how they'll be enforced in different countries. For example, the data protection authority in, say, Germany might employ a stricter interpretation of how private data should be handled than its counterpart in Spain. So it's not clear how the sites and apps should interpret the rules.

The general spirit of the GDPR regulation is that users should have control over their private data, and should be opted out by default rather than being defaulted by the service into having their data captured. The other key aspect of the regulation is that the data protection policies should be presented to the user in simple terms, and should not be buried in the legal language of long user agreement documents.

What does the outlook for data protection, including Europe's new regulations, mean for internet companies and their investors?

Gupta: For companies, it means there's a wide spectrum of potential outcomes. The result could be as simple as a privacy setting section of a site or app where you can control all the data the platform has on you—that would be in line with what's in place today. Or it could be that literally every time users sign on they're presented with a window that tells them which data will be captured and how it will be used, and users will have the option to say no. So the result could be anything from the status quo to a scenario in which the platforms end up with fewer users and/or less data to target advertisements.

What does it mean for investors? There's a wide range of views. Some observers think that the current debate about greater regulation will prove to be a blip—that users already understand that giving access to data is the price they pay for having access to these services, and they value the platforms enough that they'll move on pretty quickly. That could result in very little impact on social internet companies and their stocks. At the other end of the spectrum, some people think new regulations could be a game-changer for internet companies in terms of their number of users, the data they can gather, and their ability to target advertisements, which is central to their growth.

Chai: Artificial intelligence (AI) and machine learning have emerged as potentially the most important drivers for technology innovation going forward, and they will be very critical to technology company valuations. Consumer mistrust and potential regulation could cause a slowdown in AI and machine-learning development, particularly in the Western world and among consumer-facing companies. While I think the large trend won't change, there could be interim negative impact on the sector, and some companies could be affected more than others. For example, consumers could be more cautious about using certain apps, and consumer services companies may become more hesitant or take longer to develop new features.

Given how uncertain the outlook for regulation is, how do you factor it into your investment decisions?

Gupta: The most important part of the decision-making process is thinking about the long term. My team assigns probabilities to various near-term outcomes, but always within the context of our long-term thesis. Any near-term event—whether it's regulation, a management issue, or something else—needs to be weighed against what these platforms mean to users and advertisers over long periods of time.

Our long-term investment thesis never anticipates a straight line from A to B. Any platform dealing with billions of users is going to have hiccups along the way. With respect to the debate around data privacy, I view the real issue as being broader than regulation. When delivering a service that billions of people are using, the hardest constituency to please is your user base. Regulations may actually lag what these platforms need to do to keep users happy. The issue generally comes back to user trust, which these companies have always had to manage. Regulation is just one part of that.

I continue to focus on the long-term opportunity for internet companies, while being mindful of these risks.

Information presented herein is for discussion and illustrative purposes only and is not a recommendation or an offer or solicitation to buy or sell any securities. Views expressed are as of the date indicated, based on the information available at that time, and may change based on market and other conditions. Unless otherwise noted, the opinions provided are those of the author and not necessarily those of Fidelity Investments or its affiliates. Fidelity does not assume any duty to update any of the information.

Investment decisions should be based on an individual's own goals, time horizon, and tolerance for risk. Investing involves risk, including risk of loss.

Stock markets are volatile and can decline significantly in response to adverse issuer, political, regulatory, market, or economic developments.

Because of their narrow focus, sector investments tend to be more volatile than investments that diversify across many sectors and companies.

The third-party trademarks and service marks appearing herein are the property of their respective owners.