History Lessons: Where to Invest Now 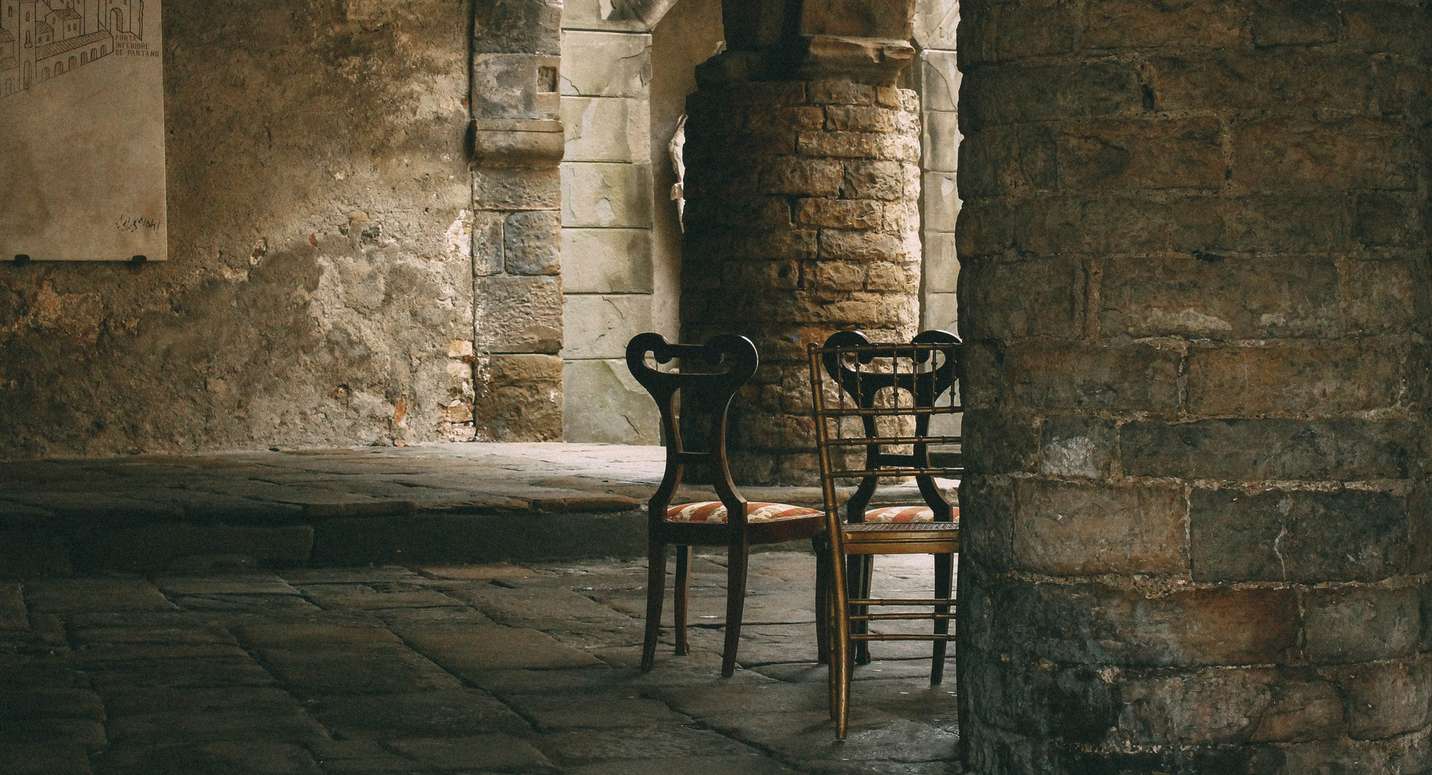 The U.S. market is cheap and so is tech, says Fidelity's Denise Chisholm.

It became a truism during last year's rally that the market was expensive — and the conventional wisdom still seems to think valuations are elevated, even after February's correction. Fidelity sector strategist Denise Chisholm has a different take. "My historical analysis suggests that stocks are inexpensive — especially since we could be in the early stages of a profit recovery," she says.

Chisholm notes that improving earnings estimates and the correction have brought the market's average price-to-earnings (P/E) ratio down to about 16, based on earnings projections for 2019. A P/E of 16 on forward 18-month earnings is about average for the last 80 years, but is in the cheapest 10% of periods since 1990.

Of course, stocks are a bargain only if earnings come through as expected. But to Chisholm, the odds look good.

She notes that analysts' earnings estimates usually fall as the year goes on, but this year they've been increasing—only the second time that's happened since 1990. "I think analysts initially were conservative in the ways they integrated the tax cuts into their models," she says. "Now they're getting a better sense of the impact lower taxes will have on sales, margins, and earnings, and they're adjusting the forecasts accordingly."

Capex on the rise

The capital expenditures (capex) cycle also supports profit growth, says Chisholm. She notes that capex—corporate investments in physical assets such as factories and equipment — started recovering last year, after falling along with profits in 2016. "The last 3 capex recoveries have averaged 5 years," she says. "It would be unusual for this one to end just a year after it started." She adds that, historically, a capex recovery has coincided with growing profits more than 75% of the time.

The upshot: Chisholm's analysis suggests that companies stand a good chance of hitting their earnings estimates—and that would make current market valuations reasonable, if not low, by historical standards. She also notes that the combination of higher interest rates and growing capex is likely to strengthen the dollar, potentially making US-based assets attractive relative to foreign investments.

In the past, low valuations typically have been followed by market gains. Since 1937, the S&P 500 has posted a 12-month advance 92% of the time after its average P/E ratio has fallen below 16 (based on earnings estimates for the following 18 months). The odds are similar using valuations based on projections for operating earnings.

Gains off low valuations haven't just been frequent; they've also tended to be strong. The market's 12-month return has averaged 19% following a forward P/E ratio of less than 16.

Many investors are concerned that higher interest rates could undermine the market's returns. That take isn't supported by history, says Chisholm. "The odds of a market advance actually are higher when the Fed is raising rates than when the Fed is lowering," she says. "That's because the Fed tends to raise rates when the economy is strong, and a strong economy tends to support a higher stock market."

This time could be different, of course. Problems in the credit markets may represent the greatest risk to the capex and profit recoveries, and by extension to market returns. "I analyzed 45 variables," says Chisholm. "The ones that correlate most to the duration of a profit recovery have to do with bank credit. A jump in delinquencies would give me pause."

Absent a blowup in credit, Chisholm says, her historical analysis suggests that this may be a good time to hold US stocks, de-emphasizing defensive sectors such as consumer staples, and favoring cyclical sectors such as technology.

Historical trends look troubling for this defensive sector, says Chisholm. Staples stocks are known for holding up well during recessions. But over the past 4 decades the sector has become less and less likely to outperform at other times.

The reason, according to Chisholm: Pricing power has dwindled. Prices for household supplies have been flat or down on an inflation-adjusted basis for more than 20 years. As a result, staples companies have struggled to generate attractive profits.

The current backdrop looks especially problematic for staples, says Chisholm. Her analysis finds that the sector tends to perform best relative to other sectors when conditions worsen—specifically, when earnings estimates for the market fall by more than 5%. That kind of decline in earnings projections is rare—it has happened only about 7% of the time since 1962. And it looks especially unlikely this year, according to Chisholm's analysis of capex and profit trends.

Some investors might argue that consumer staples' low current valuations make them attractive. But even when staples' valuations have been low, its returns have lagged the market during periods of good overall earnings growth. "Being inexpensive doesn't seem to improve consumer staples' odds of outperformance," she says. "Sometimes a low valuation just tells you there's something wrong."

In sum, a positive earnings backdrop for the market as a whole may not bode well for staples' performance relative to the rest of the market, and longer-term headwinds to pricing power could cause problems for the sector.

The conventional wisdom seems to consider the tech sector expensive after a multi-year rally. "That's not what I see when I look at the data," says Chisholm.

Her analysis finds that the sector is expensive only compared to the last 10 years. Lengthen the lens and tech looks cheap: Its price-to-earnings ratio relative to the market is lower than it has been for most of the past 4 decades.

How can technology stocks be cheap after the sector's run-up? The answer is earnings. Technology companies' margins are the highest they've ever been.

The upshot, according to Chisholm: Tech stocks are not expensive relative to history at the same time that tech companies have gotten better at making money. "That's a very appealing combination," she says.

Meanwhile, the market's overall earnings growth looks healthy, powered by lower taxes and a recovery in capital expenditures. "Historically, during times like these it has worked to lean into pro-cyclical sectors and to lean away from defensive sectors," says Chisholm. "The discrepancy between technology and staples illustrates that divide."

This information is intended to be educational and is not tailored to the investment needs of any specific investor.

‍Past performance is no guarantee of future results.

Stock markets are volatile and can fluctuate significantly in response to company, industry, political, regulatory, market, or economic developments. Investing in stock involves risks, including the loss of principal.

Foreign markets can be more volatile than U.S. markets due to increased risks of adverse issuer, political, market, or economic developments, all of which are magnified in emerging markets. These risks are particularly significant for investments that focus on a single country or region.

Views expressed are as of the date indicated, based on the information available at that time, and may change based on market or other conditions. Unless otherwise noted, the opinions provided are those of the speaker or author and not necessarily those of Fidelity Investments or its affiliates. Fidelity does not assume any duty to update any of the information.

Because of their narrow focus, sector investments tend to be more volatile than investments that diversify across many sectors and companies.